There are three keys to making a sensuous cocktail: First, it should look bright, attractive, sleek, or… Top 5 Sexiest Cocktails | Epicurious.com 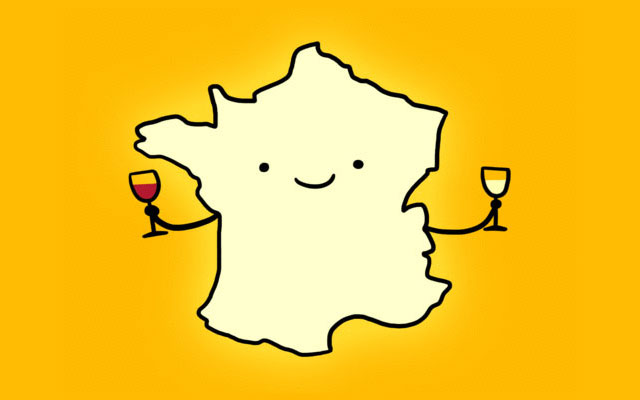 Why put the place on the label instead of the name of the grape? A Beginner’s Guide to French Wine | Serious Eats: Drinks

Break out the tray tables: Ed Sullivan’s on! In 1954, its first year of production, Swanson sold 10 million of its trademarked TV dinners… How we ate in 1964 | bonappetit.com 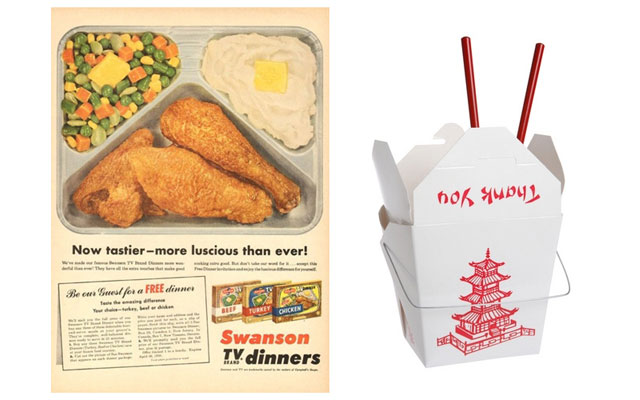 A place to meditate on freedom, and the creative life that followed… 52 Places to Go in 2014 | NYTimes.com

Sensitive Science « Seamless Blossom » is an interactive installation made without electronics, sensors or computer control but working only on air pressure. Blossom | trendtablet.com

Juice detoxes have become increasingly popular, with celebrities photographed sipping on them regularly, the question is… Do juice detoxes really work? smh.com.au 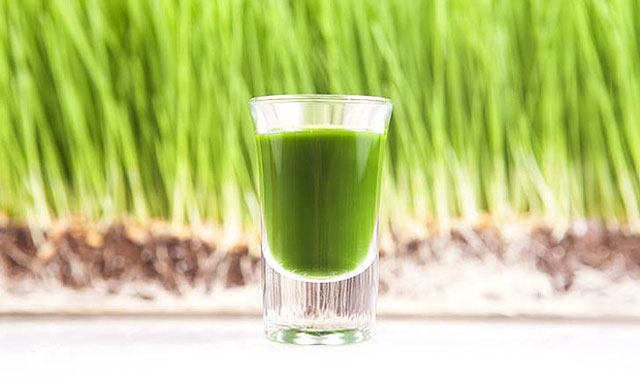 Why Some Olympians Load Up On Salad Instead Of Pasta. The Strategies depend a lot on the demands of the sport… | The Salt : NPR

“I love the Olympics, because they enable people from all over the world to come together and, regardless of their political or cultural differences, accuse each other of cheating.” ~Dave Barry, Boogers Are My Beat: More Lies, But Some Actual Journalism!

When it Comes to Drinking, a Camelatte May Do

“A Camelatte, please,” one asks the barista. Somehow the Camelccino sounds less enticing… Camel milk coffee: What does it taste like? BBC News 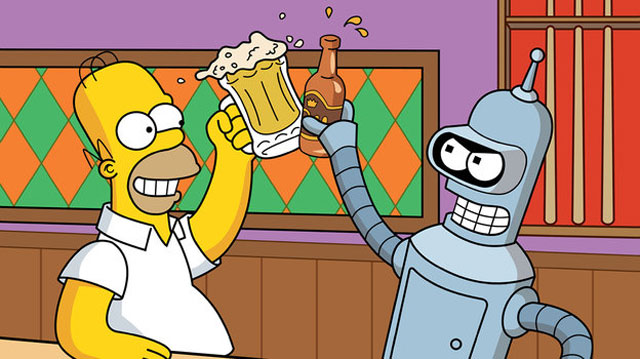 If beer is the new wine, robots are the new beer snobs. Well, sort of… Electronic Tongues Are The Beer Snobs Of The Future | The Salt : NPR 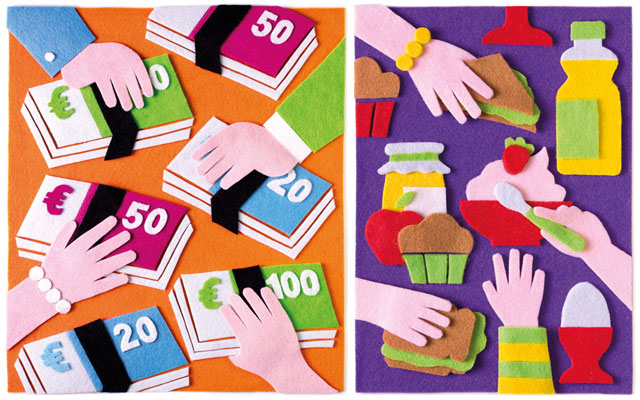 How much is the talent of summary important in your job?… Interview: Jacopo Rosati | PICAME

It started as a way to get Japanese school children to eat their lunch, but soon made its way to… Charabens: The craze taking over Japan, Instagram and your lunch box | Herald Sun

SymmetryBreakfast, where every morning you will find a new picture of breakfast for two… 30 Perfectly Pleasing Symmetrical Breakfasts | The Wondrous Design Magazine 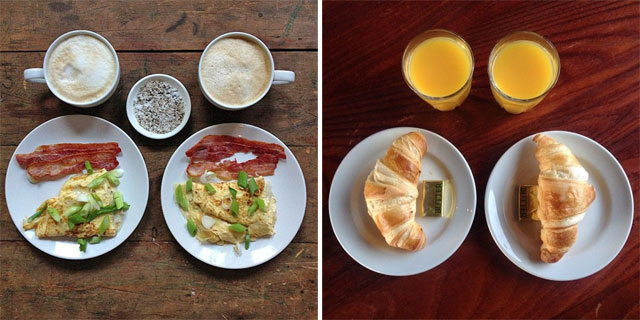 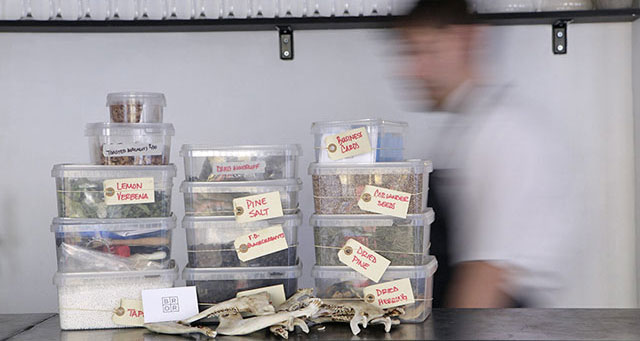 The bull’s testicles look as innocuous as fishcakes… The texture is coiled and yielding, smooth as mashed potato… Head chefs | N by Norwegian

The Korean love for soju is the main reason why South Korea is unparalleled in its liquor consumption… South Koreans Put Americans and Russians To Shame When it Comes to Drinking | FirstWeFeast.com

Time travel and the perfect cup of tea

Alice stumbles on the March Hare and Mad Hatter taking tea and, despite their protestations, she decides to gatecrash their tea party… 10 great meals in literature | Telegraph 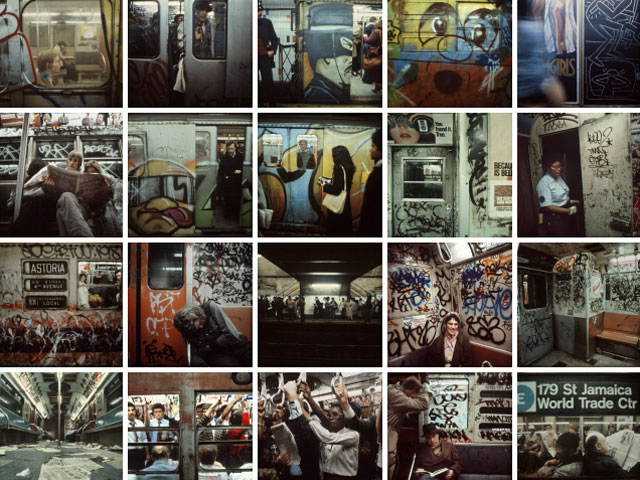 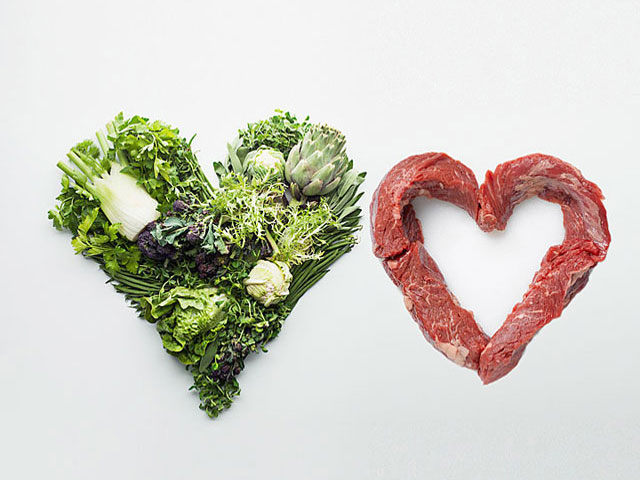 Guy Chats: Does it make me narrow-minded that I don’t think I can date a vegetarian? Dating a Vegetarian | Cosmopolitan

DID YOU KNOW THAT…

According to a recent survey, the perfect cup of tea needs to be poured straight from a teapot, made from loose tea and sipped from a china mug… How To Make The Perfect Cup Of Tea | huffingtonpost.co.uk 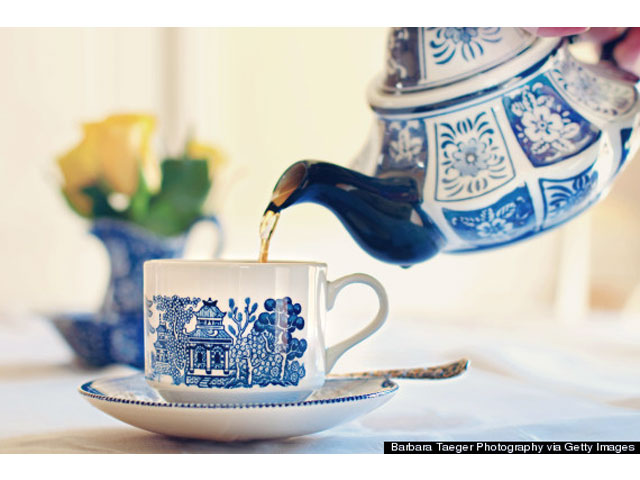 “To eat well in England you should have breakfast three times a day,” said the writer William Somerset Maugham… Breakfast: delicious for lunch and dinner | theguardian.com 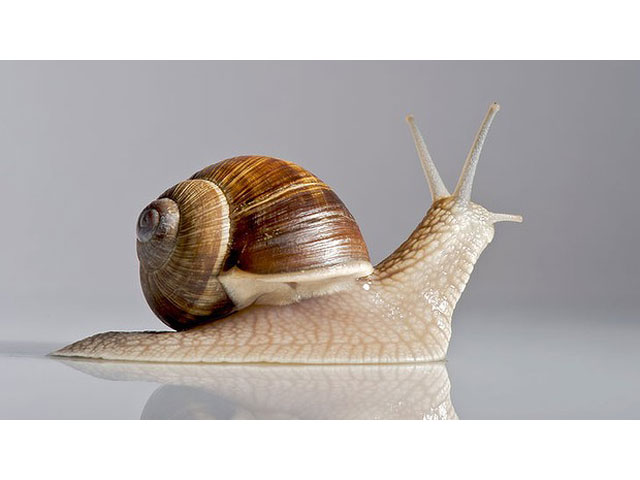 From bee venom and caviar to expensive champagne, old taboos are being transformed into new, boundary-pushing innovations… The latest bizarre beauty ingredients | smh.com.au

Luca Iaconi-Stewart is building a paper airplane unlike anything you’ve ever seen before… Building the ultimate paper airplane, one manila folder at a time | The Verge 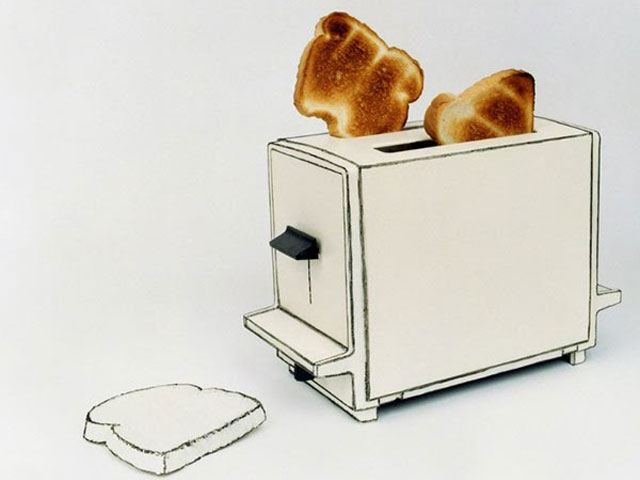 “Once you can accept the universe as matter expanding into nothing that is something, wearing stripes with plaid comes easy.” ~Albert Einstein 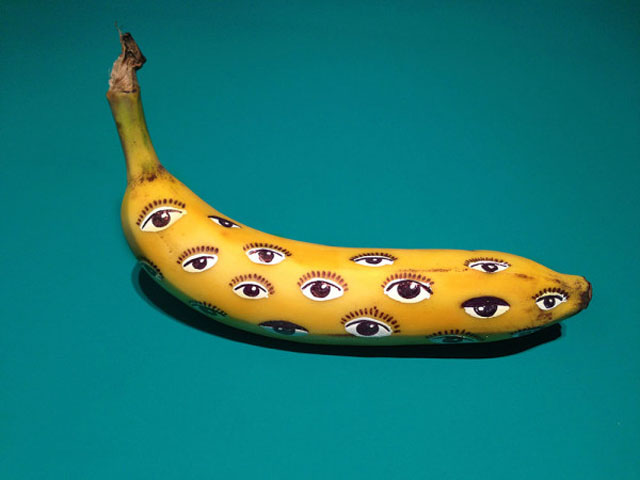 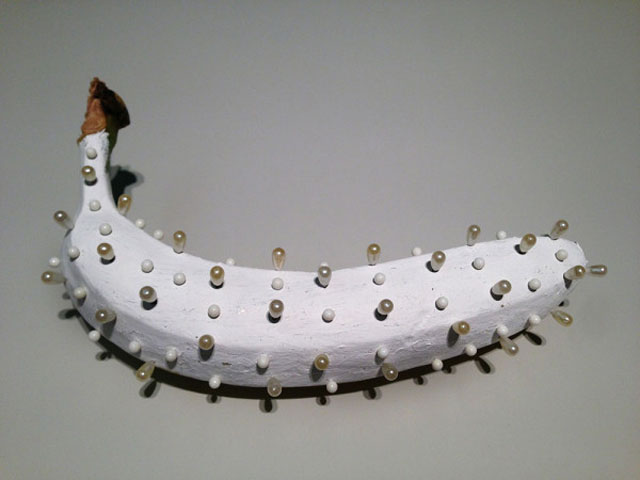 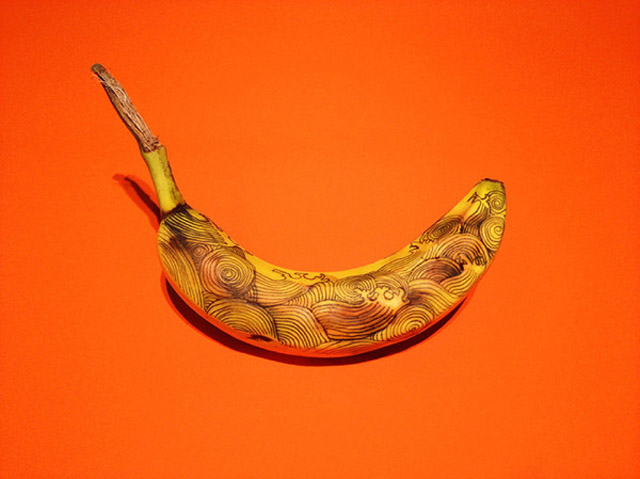 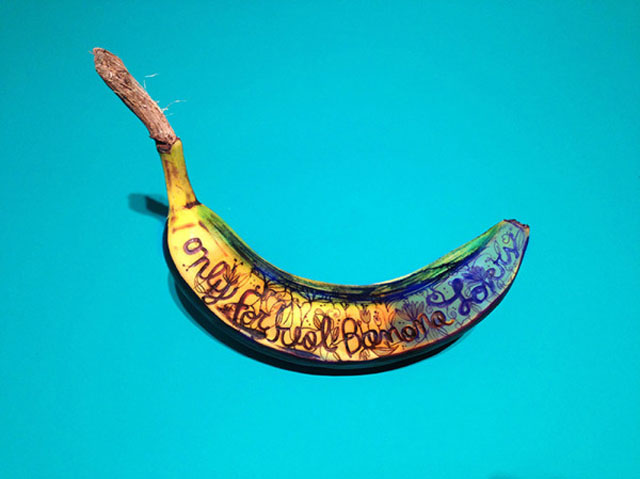 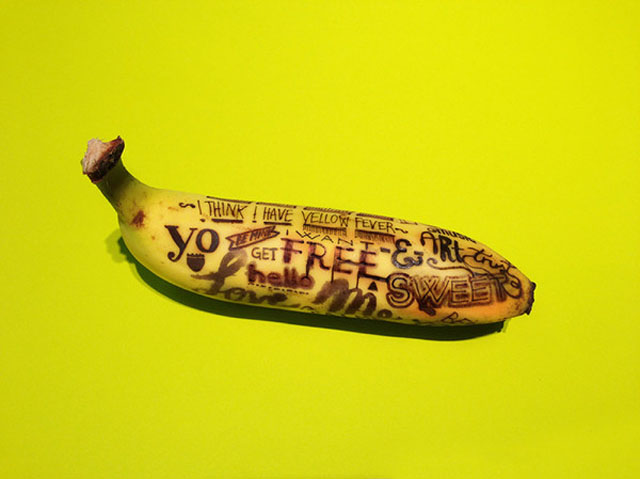 Every banana has a simple and unique canvas,
and every banana is different.
This is an open experiment based
on a very cheap and ordinary support.

I customize my banana during the night.
I have my banana for breakfast the day after.
This is a temporary space and love to prove
that inspiration is everywhere. 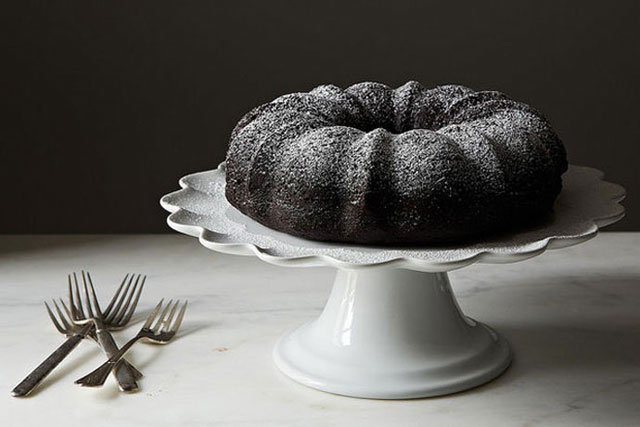 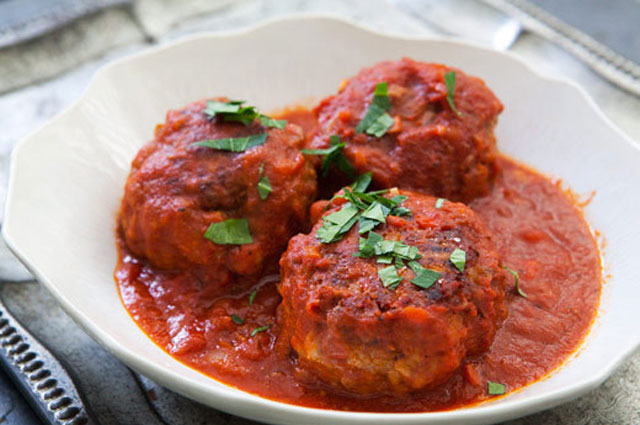 Like dumplings, every culture has a meatball recipe… Travel Around The World With Meatball Recipes | huffingtonpost.com

20 essential dishes every cook should know. Forget sous vide and emulsions. Any self-respecting chef should be able to whip these recipes up blindfolded… | The Week 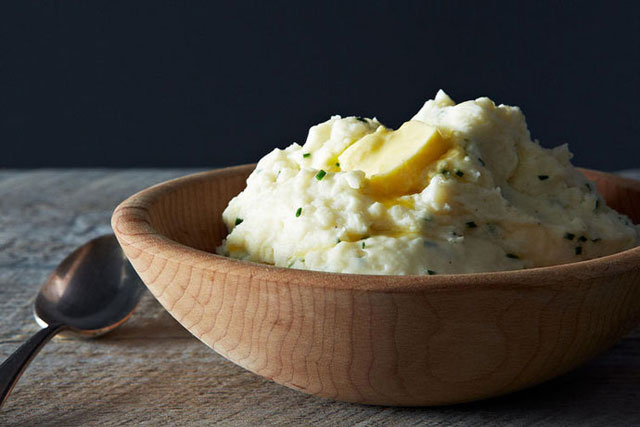 Proofpoint, a digital security firm, discovered a global cyber attack that involved a refrigerator, among other “smart” household objects… Refrigerators may be hackers’ next targets | latimes.com 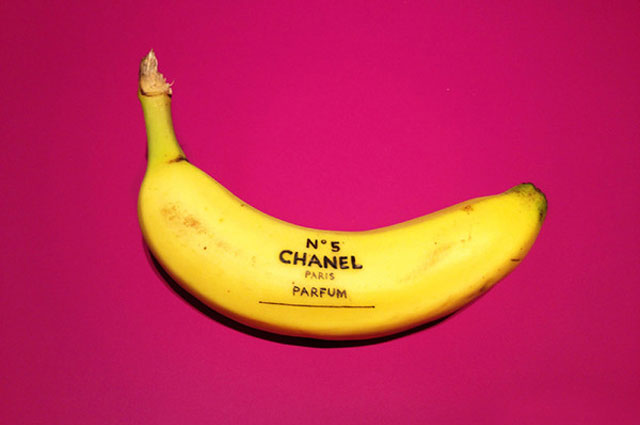 In a temporary project, proving that inspiration is all around us, the designer uses bananas as her canvas… Banana Graffiti by Marta Grossi | Trendland

Inside the Surprisingly Delicious World of Cat Food Taste Testing. Yes, there are differences in cats’ and humans’ physiological and perceptual systems, but there are also some similarities… | Mental Floss 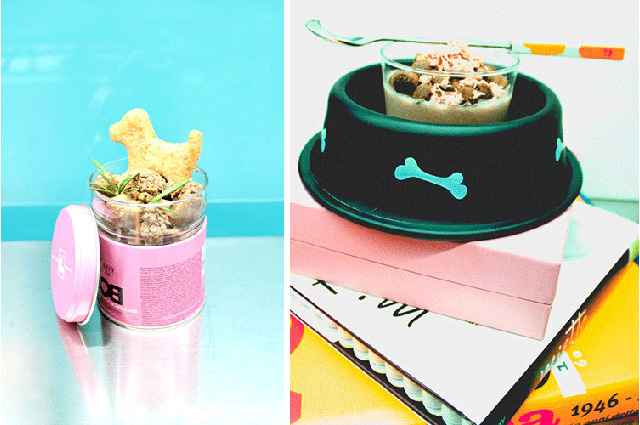 Go ahead and say no, Grant! If ever there was an instance of the proverbial “yelling ‘FIRE!’ in a crowded theater,” this is it… Let’s Ban Babies From 4-Star Restaurants | Esquire

Horrid but honest reflection: Is there a sugar coated view of the coming year for freelance design? Design Dilemma: Is Freelance Design an Unprofitable Business? | Design Shack

“Why is patience so important?”
“Because it makes us pay attention.”
~Paulo Coelho

Edible Illusions and Daniel Plan (a.k.a. the God Diet) 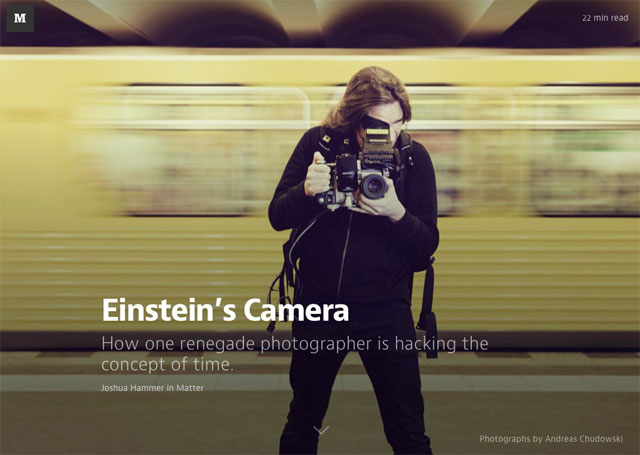 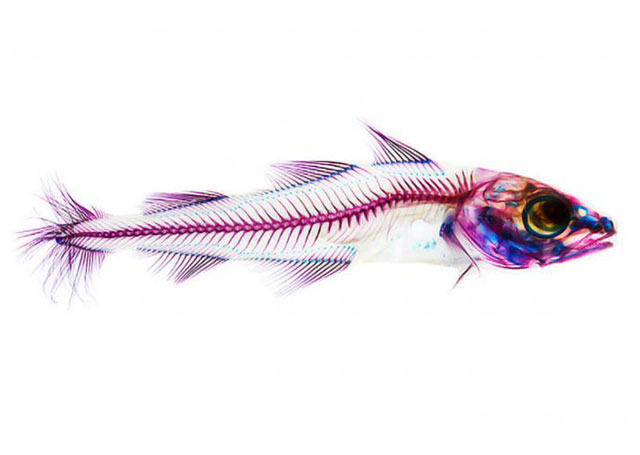 There is a peculiar curiosity in looking at the contemporary world using art’s classical themes and codes… Recycled beauty | trendtablet.com 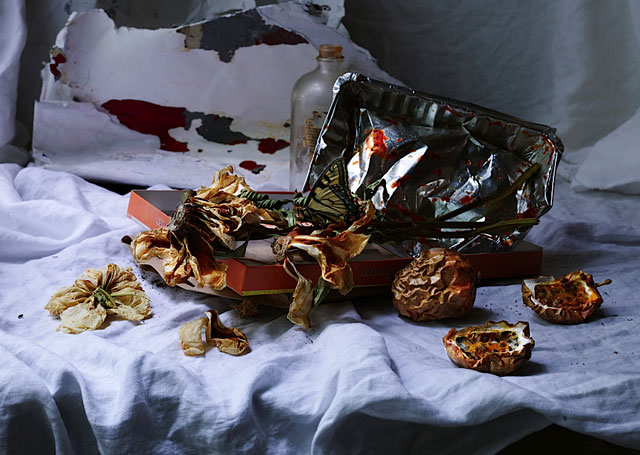 From painting and drawing to bootlegging and cricket… Henry Hargreaves | Photographer | henryhargreaves.com

You have characters you love to love or love to hate, wonderfully tangled story lines and costumes… Styling food for Downton Abbey is like catering, except one meal has to last all day | The Splendid Table 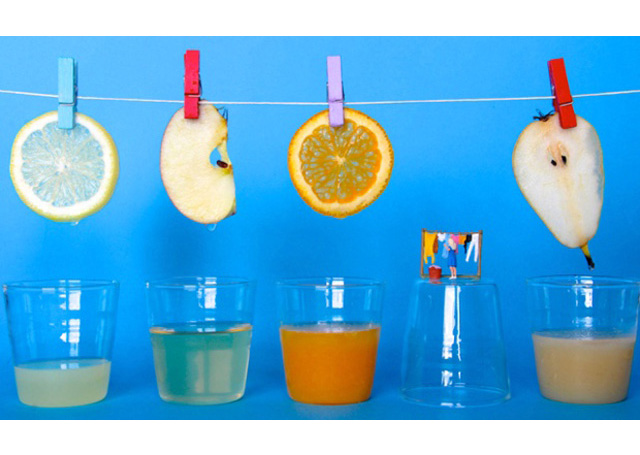 This diet plan is based on the eating habits of the Old Testament prophet Daniel, who refused rich foods and ate only vegetables for 10 days to demonstrate his resistance… Lose weight now, ask the Bible how | Eatocracy – CNN.com Blogs 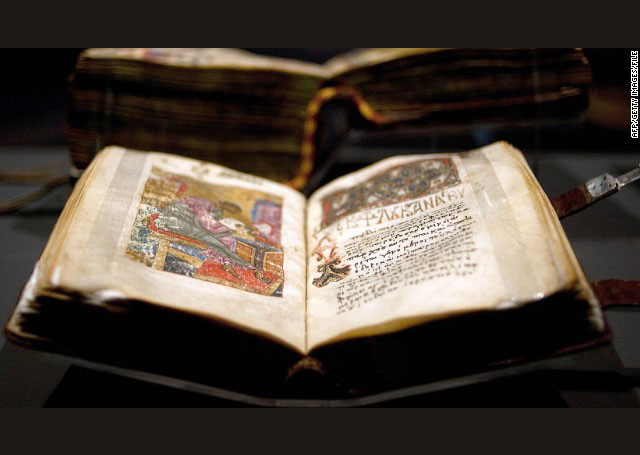 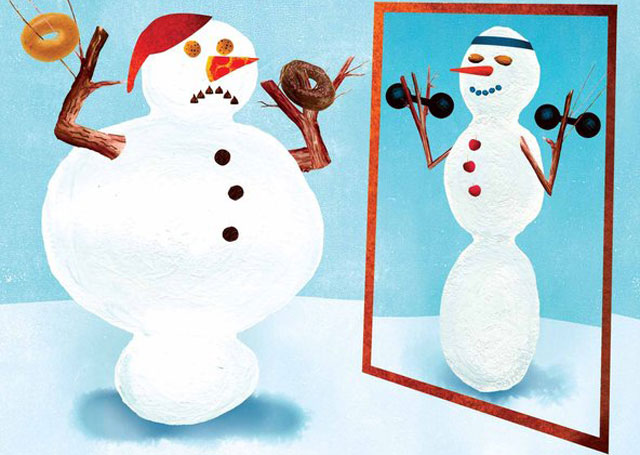 “If you’re concerned about your health, you should probably avoid products that make health claims. Why? Because a health claim on a food product is a strong indication it’s not really food, and food is what you want to eat” ~Michael Pollan, In Defense of Food