When you don’t have an oven.

Who are they, how it started:

They’re Kyle and Liz von Hasseln, a husband and wife architectural design team in Los Angeles. The Sugar Lab started about two years ago, when they were graduate students in architecture. they were living in a tiny apartment in Echo Park with a correspondingly tiny outdoor kitchen, they didn’t have an oven, and when they realized that meant they couldn’t bake our friend Chelsea a cake for her birthday, they decided to try to 3D print one, instead. Often creativity comes when you face a limit.

“That’s an exciting part of 3D printing sugar for us – transforming sugar into a structural, sculptural medium that can start to define the form of the food instead of the other way around, and even to support it structurally,” the designers said.

Have a look at their TED TALK:

The Sugar Lab at 3D Systems is where 3D printing meets the sweet satisfaction of sugar. 3D printing represents a paradigm shift for confections, transforming sugar into a dimensional, structural medium. Making possible architectural, intricate and utterly customized sweets from sculptural, ornate cake toppers to personalized sugar cubes to sweeten your coffee, and everything imaginable in between.
the sugar lab 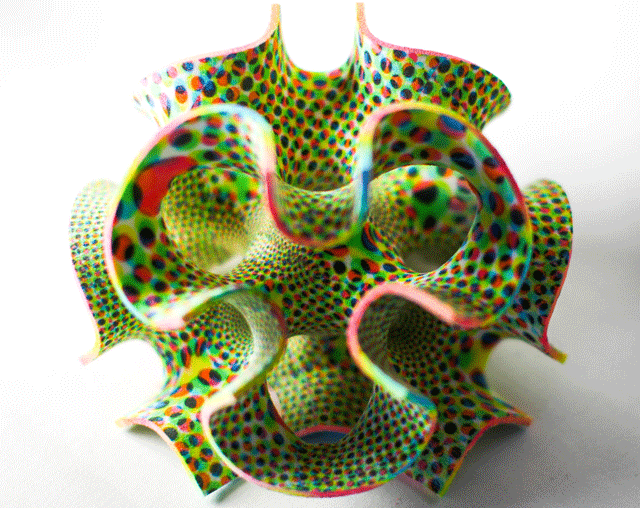 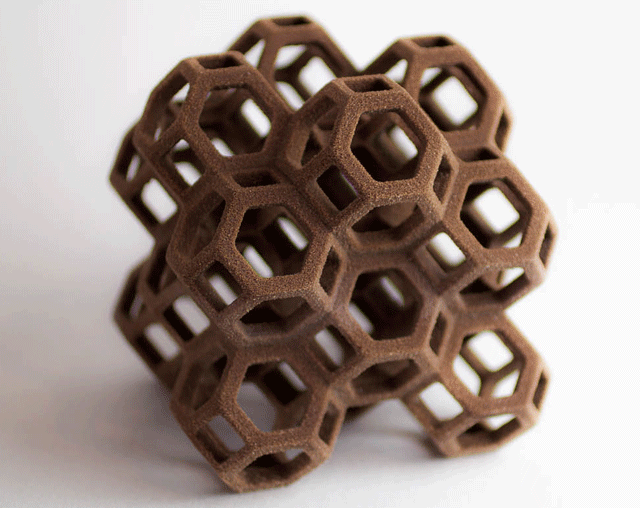 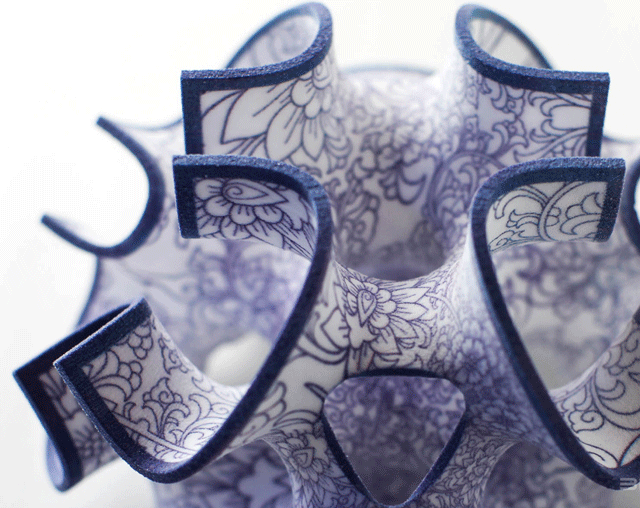 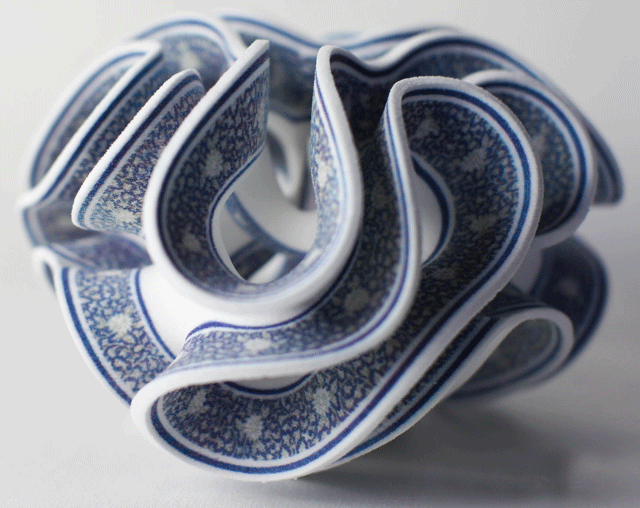 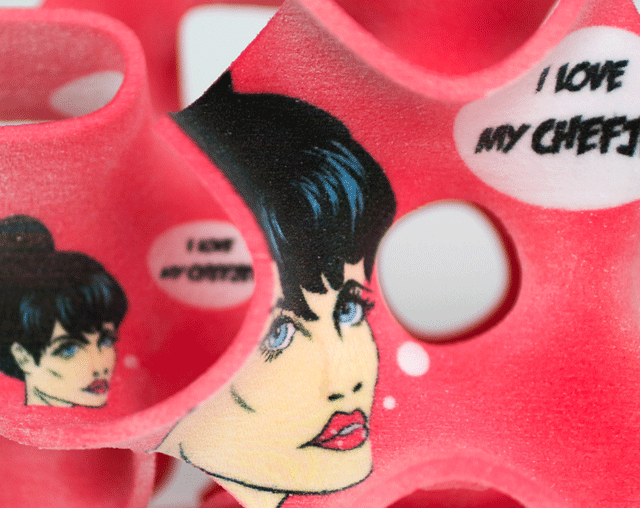 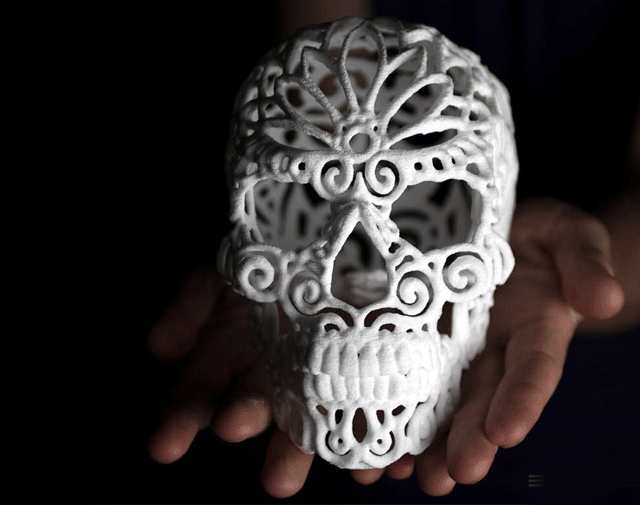 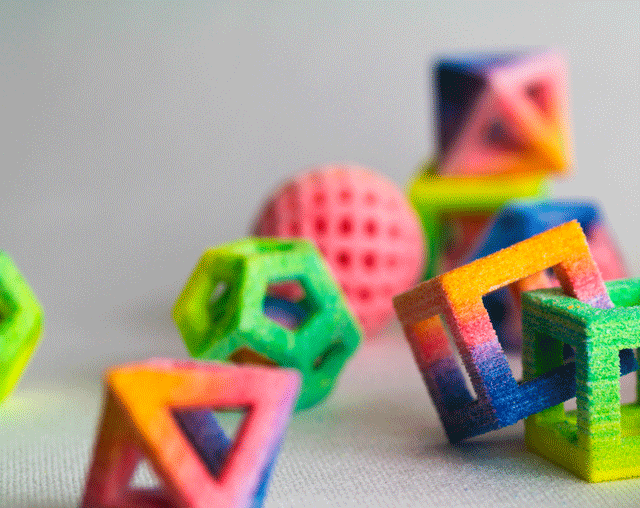 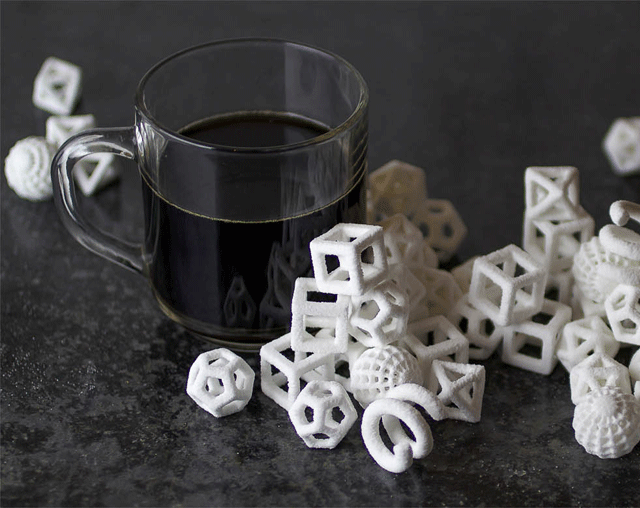 I’ve been keeping a paper selection made of colored, glossy, matt circle of paper for months on my cupboard, just thinking to make something with them. I’ve been keeping a metal grill in my garage for years. When I saw them together it just happened that they became part of a futurist wooden lamp, which was there, sad, without any hat. I’ve still some problems with the propagation of light through the paper, but the shadow of the moving circles on the wall is fantastic. Any idea?

Gorgelous Sunday. Have a Pantone break.